Chrysler Corporation was late to the game with V8 engine power. While Ford and Cadillac had been mass producing V8 power plants since the 1930’s Chrysler continued to power their top of the line cars with flathead straight 8 power right up until 1950.

But when Chrysler finally did enter the V8 arena, they did it with a bang! The iconic Chrysler “Firepower” Hemi V8 came out for the 1951 model year and was a sensation, beating the overhead valve Cadillac V8 by 20 horsepower and powering the Hemi equipped Chryslers to Caddy beating 0-60 times too.

In one fantastic technical innovation Chrysler moved ahead of rivals Lincoln and Cadillac, and kicked off the horsepower wars that lasted for over 20 years on street and track!

By 1953 Chrysler had introduced Hemi power to the DeSoto and Dodge lines as well.

The senior Chrysler and Imperial cars used the first generation 331 Hemi until 1955. For 1956 the 354 Firepower Hemi was rolled out, and finally in 1957 came the “raised deck” 392 Hemi for Chrysler New Yorker and Imperial.

Plymouth had to wait until 1955 for V8 power, and even then it was a Poly head engine. When Plymouth finally did get a Hemi it was the ground shaking 426 Street Hemi in the early 60’s. But that is a story for another day!

Here at Andy Bernbaum’s we sell everything you need to maintain, restore or rebuild your fantastic Hemi (or Poly) engine. Pistons, piston rings, engine main bearings, tune up kits, spark plugs and spark plug insulator tubes, connecting rod bearings, camshaft bearings, full engine gaskets, intake and exhaust valves, water pump, fuel pump, carburetor rebuild kits, oil pumps, valve lifters, rockers arms, head gaskets, etc., etc, if it’s in a Chrysler, DeSoto, Dodge or Plymouth Hemi engine we’ve got the restoration and rebuild parts you will need. One suggestion: before you “cut” your crankshaft or bore your cylinders always a good idea to talk to us to see what size is available for your engine. For instance, your machine shop might suggest pistons in .10 over standard, but we may have better availability on .12 over.

Whatever great Hemi engine you are running, have fun with it and by all means preserve it! It’s a part of American automotive history!

Search for Parts for Your Car! 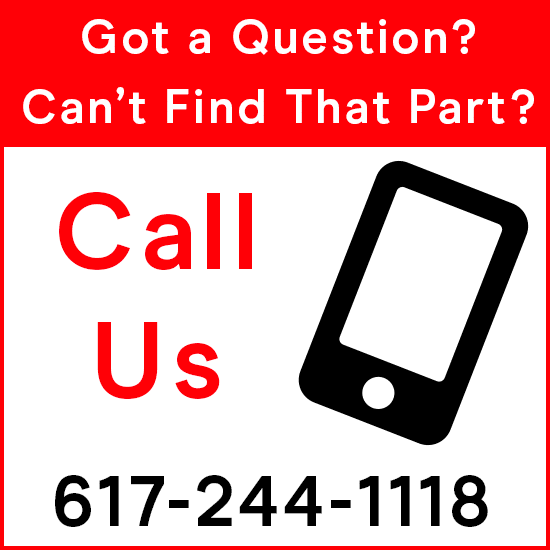